With a 90hp Mercury outboard on a 17ft boat with two large blokes, onboard the Montauk performed exceptionally well with a GPS top speed of around 37knots.

Comfortable trolling speeds between 3 and 6 knots were obtained between 1000rpm and 2000rpm, while she was able to hold the plane at around 3000rpm pulling 13 knots.

The Montauk responded well to trim and with one up most of the rig hovered enthusiastically over the water but remained under control. I just wish there’d been some waves from which to go jumping off.

Overall, the 17ft Montauk is a tough, no-nonsense, open runabout well suited to anglers or anyone who just loves mucking about in boats. With good levels of stainless steel work, clean lines, and top-notch performance. 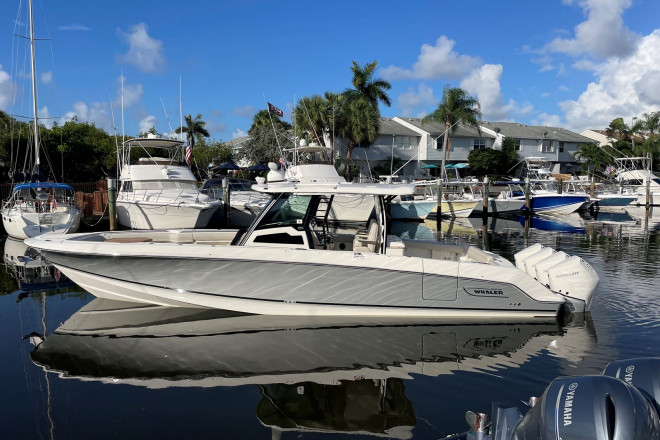 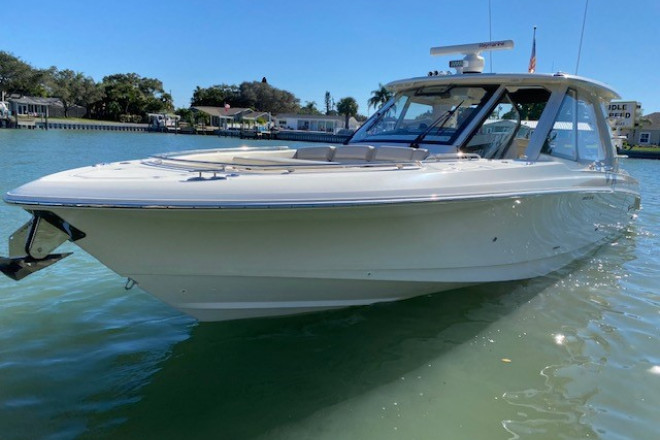 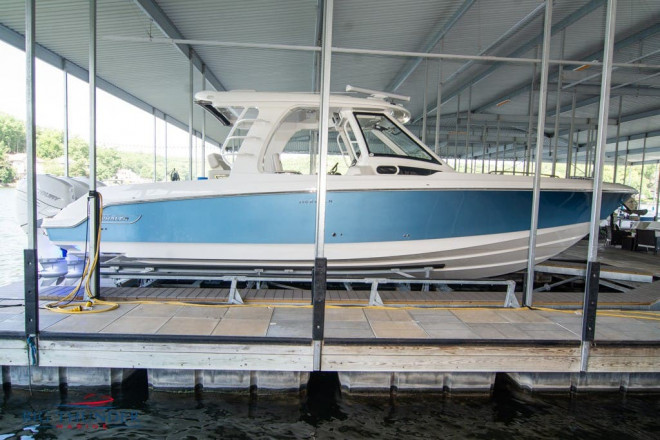 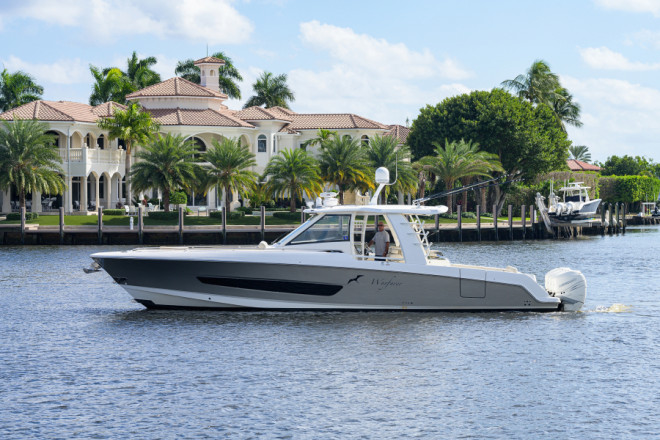