$104,997 Payment Calculator
Back to Results Back
Wakeboard
Tige Wakeboard

The Boating Industry has spoken. The 22RZX is the AWARD WINNER for the top product on the water.

Surf, ski or wake? No problem. The 22RZX can pick up whatever you're throwing down, and out-perform every other boat on the water. Boasting the largest and most intuitive TOUCH SCREEN, the GO System powered by TAPS 3T, and intelligent SMART WHEEL controls, the 22RZX is truly a complete innovation. It’s ready... are you? 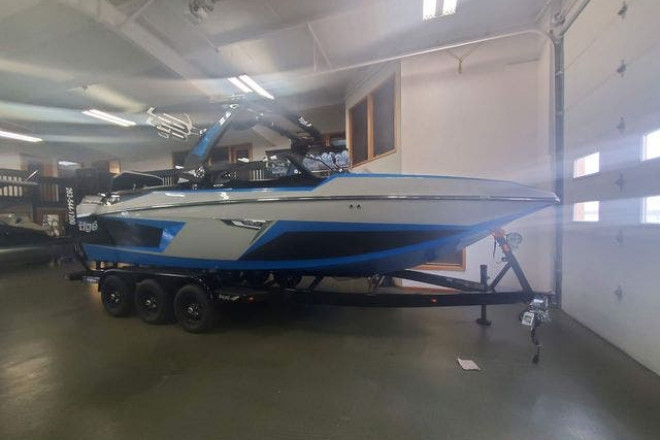