BoatCrazy presents an introduction to boat enthusiasts and communities in and surrounding Lake Okeechobee. A brief history, attractions and plenty of boats for sale.

Lake Okeechobee is
located in Florida.

Situated in the Southeastern part of Florida, Lake Okeechobee is the largest freshwater lake in the State, and is sometimes referred to as Florida's inland sea. The lake covers over 730 square miles and is connected to both of Florida’s coasts through the Okeechobee waterways. The lake is exceptionally shallow for its size with an average depth of only 9 feet.

The History of Lake Okeechobee.

When ocean waters receded over 6,000 years ago, water was left in the shallow depression which became the lake bed. The earliest recorded people to have lived around the lake were the “Calusa people” around the 16th century, and, after a number of settlers over the years, the land was eventually bought by Hamilton Disston in 1881. Dredging and draining the lake and surrounding areas encouraged farmers to cultivate the land and communities were developed. The fertile land was challenging to farm because of the muddy muck and by the 1960s, all of these settlements were abandoned.

The lake is contained by the Herbert Hoover Dike, built in 1928 and later the Okeechobee waterway was built in 1937 by the Army Corps of Engineers after two hurricanes destroyed the area. 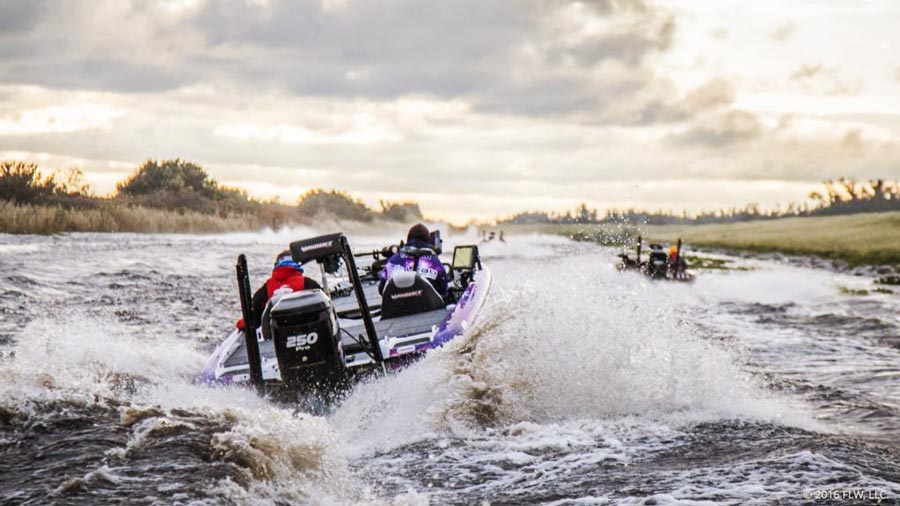 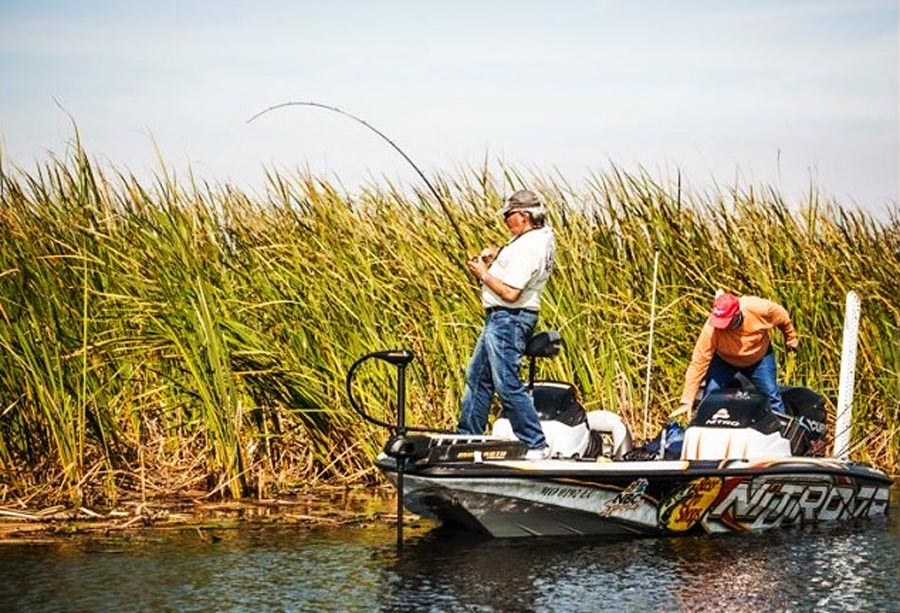 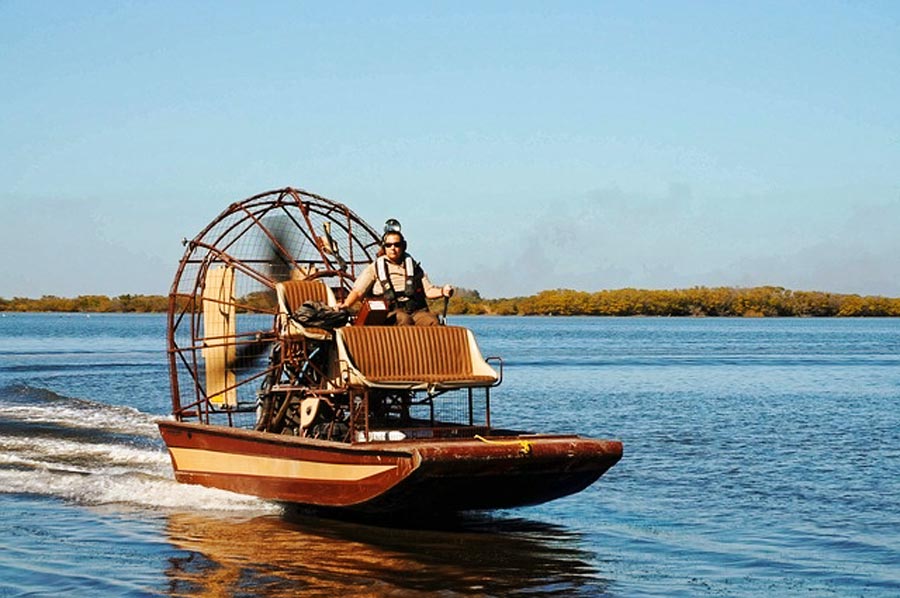 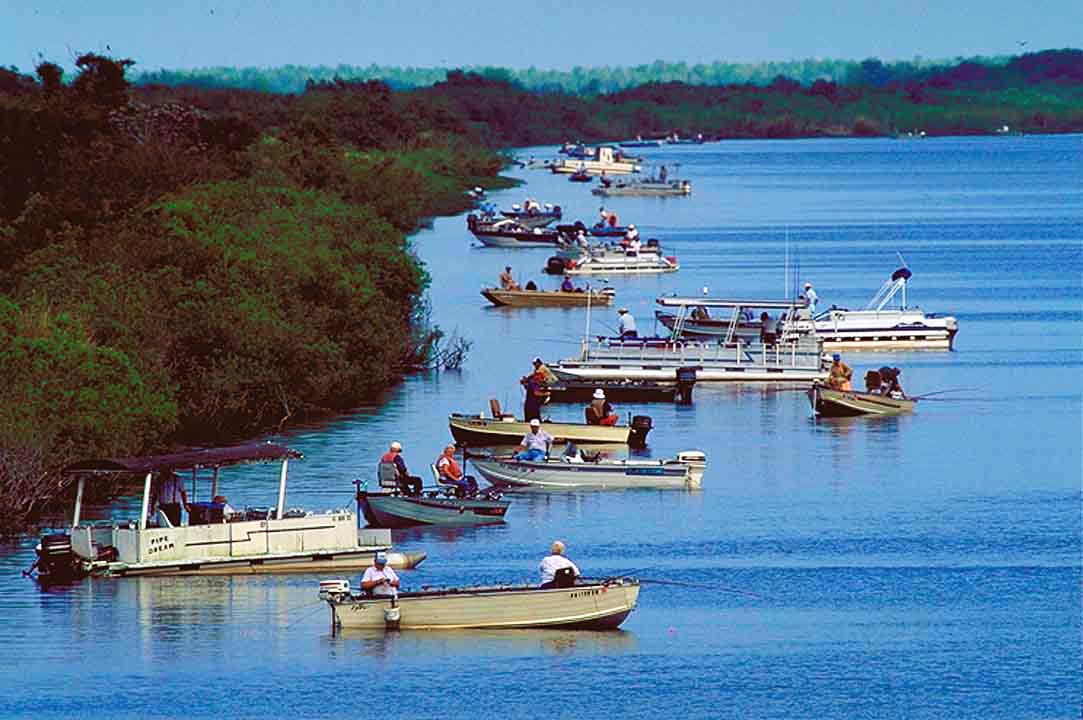 While the fishing brings tourists from around the country to Lake Okeechobee, that’s not all the area has to offer! The Big O, as it is affectionately known, is home to a number of marina’s where you can fuel up, launch, dock and even rent boats. What better way to enjoy the lake than to catch a pontoon or airboat ride and take in the natural and beautiful scenery.

As well as being a mecca for boaters, it is also a great spot for hiking with some incredible views, biking and camping. But it's fishing that is the heart of the lake, and it celebrates its fishing and farming legacy with a number of annual festivals throughout the year.

As a popular boat marketplace around Lake Okeechobee, we
have something for everyone! 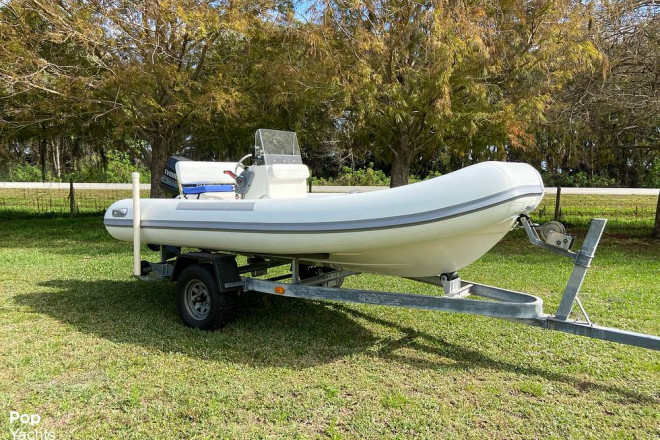 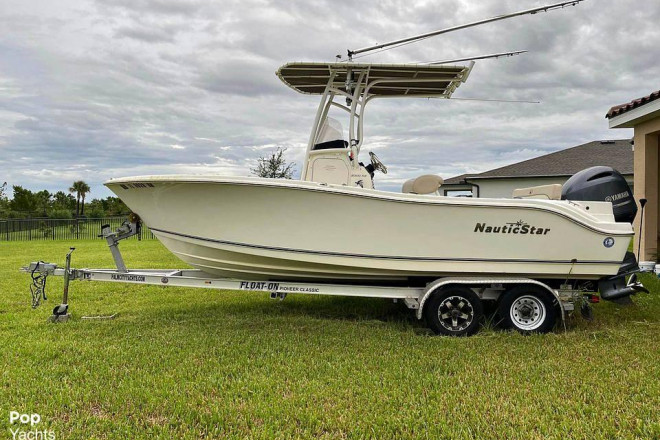 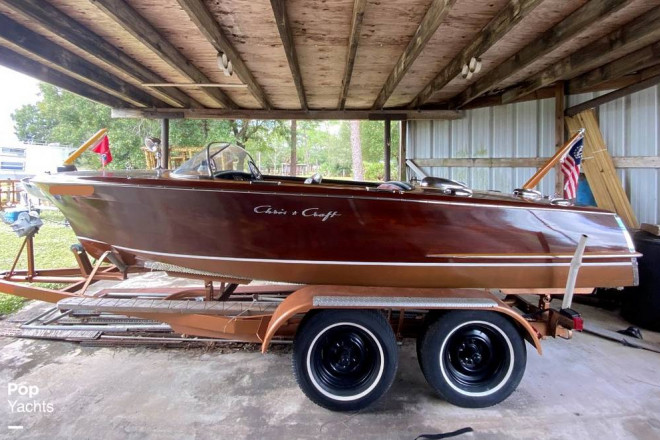 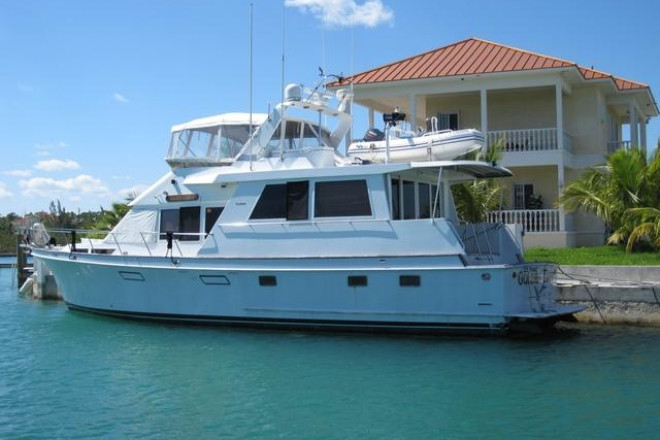 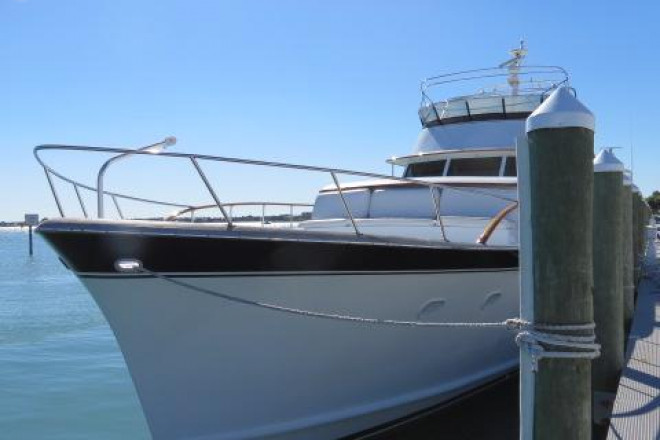 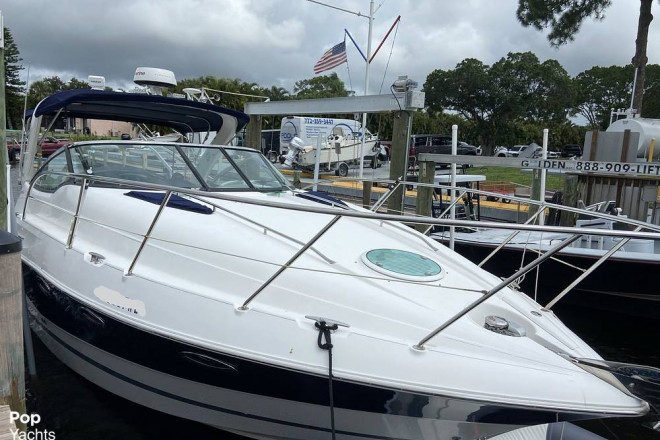 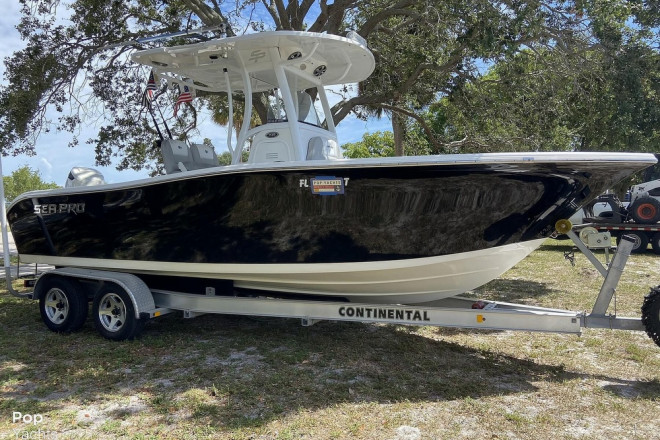 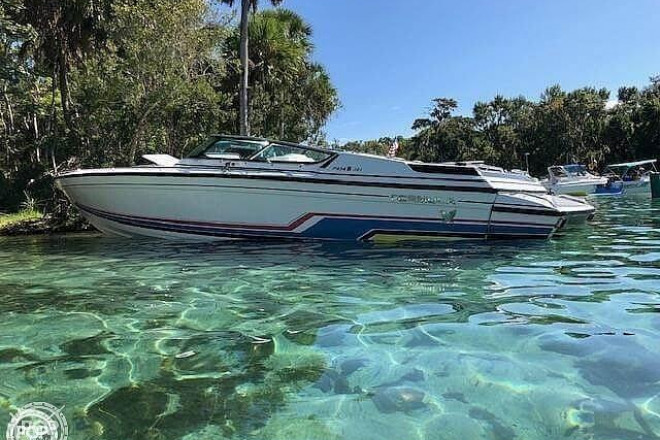 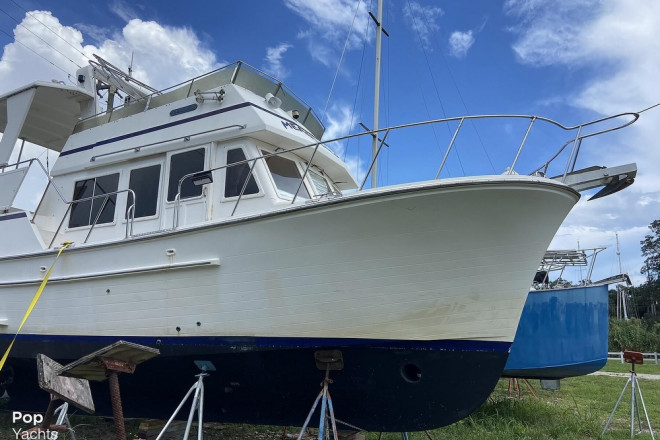 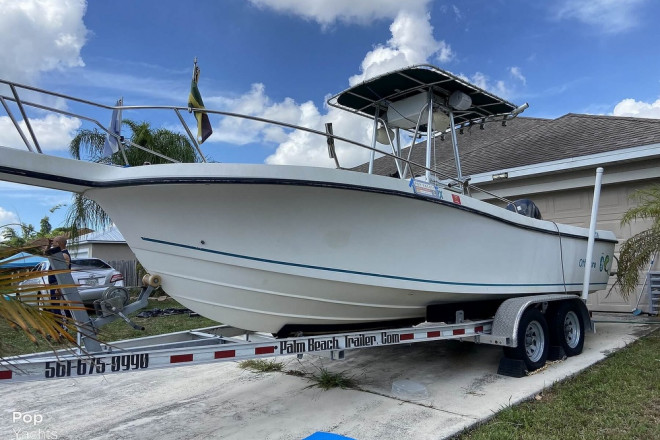 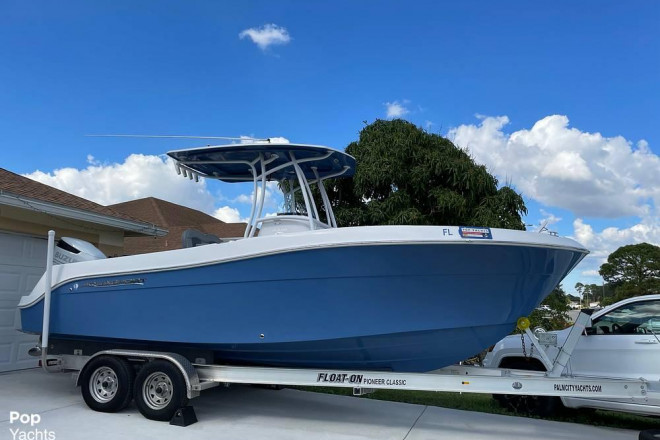 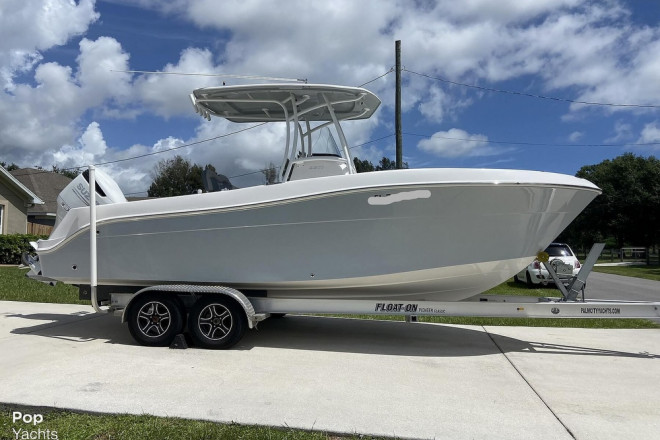 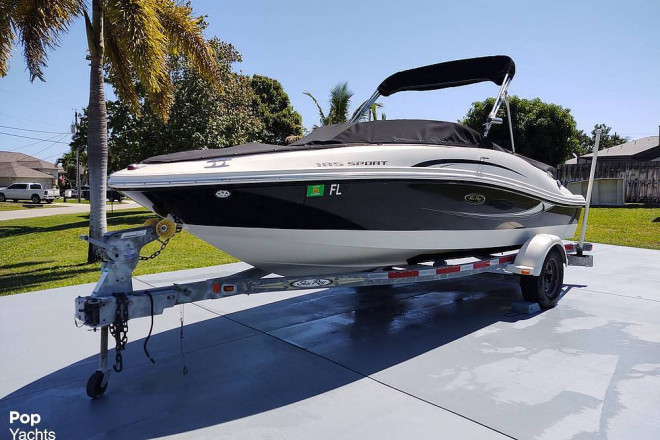 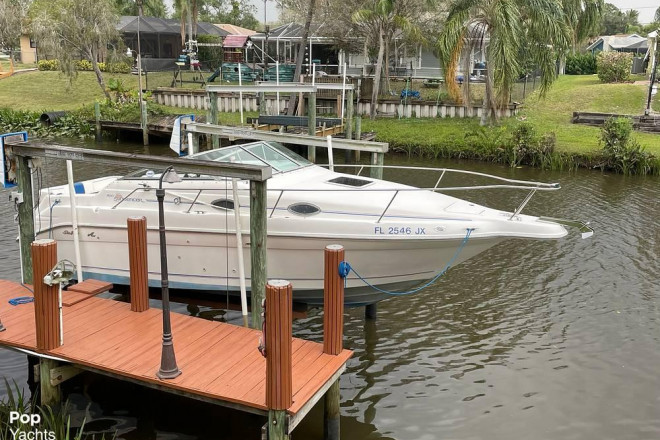 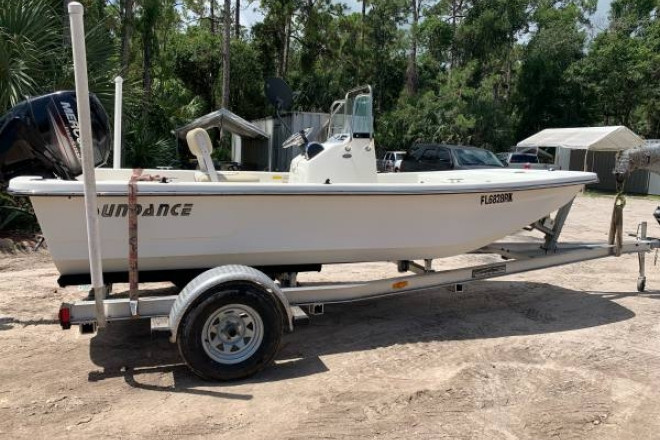 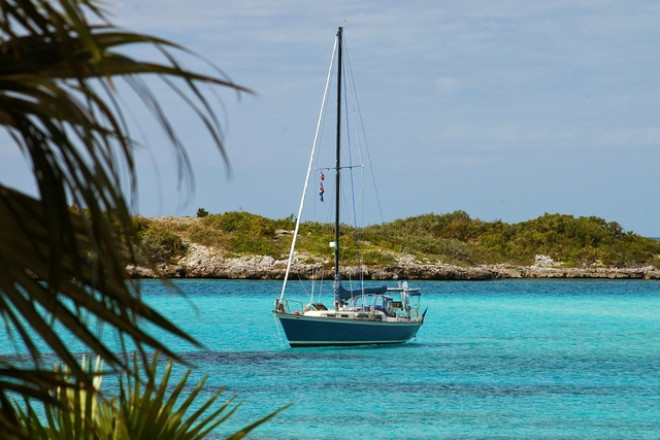 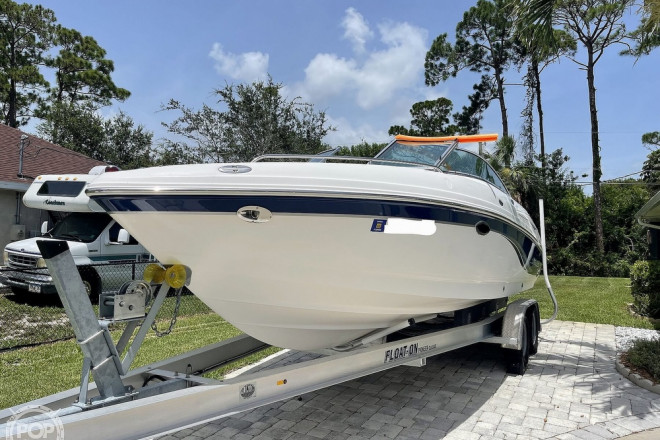 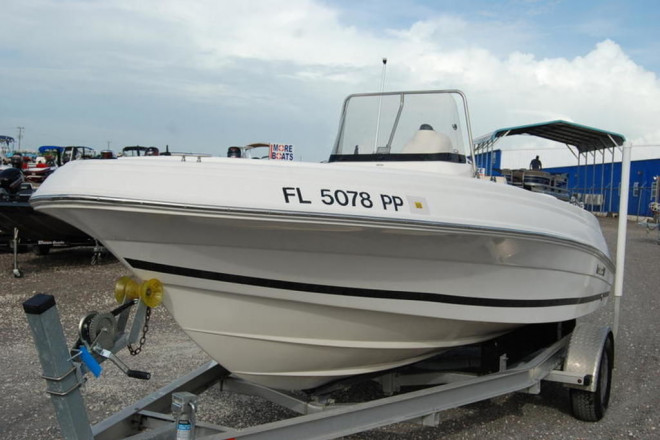 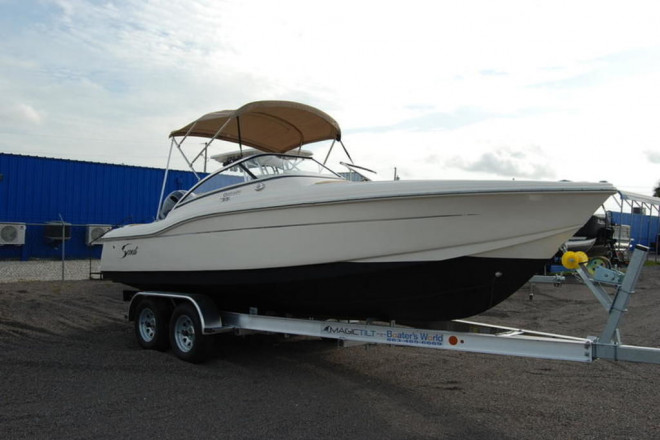