BoatCrazy presents an introduction to boat enthusiasts and communities in and surrounding Lake Champlain. A brief history, attractions and plenty of boats for sale.

Lake Champlain is
located in Vermont.

Bordered by the states of New York, Vermont and the Canadian province of Quebec, Lake Champlain is a natural freshwater lake, being 120 miles long and 12 miles wide at its widest point, Lake Champlain enjoys 435 square miles of surface water. It has an average depth of 64 feet but has a deep point of 400 feet between Charlotte VT and Essex NY.

The History of Lake Champlain.

The Lake was a corridor along which Native, French, English and American forces vied for control. Eventually, the lake was named in 1609 by French explorer Samuel de Champlain and during the Revolutionary War, the lake was an important asset for allowing movement from the colonies to Canada and keeping New England a strong, connected force. In the war with Great Britain in 1812, the lake proved to be an important part in the military again for building ships, particularly out of Vergennes. Around 1945, after WW2, the Lake developed into a tourist destination, attracting visitors far and wide. 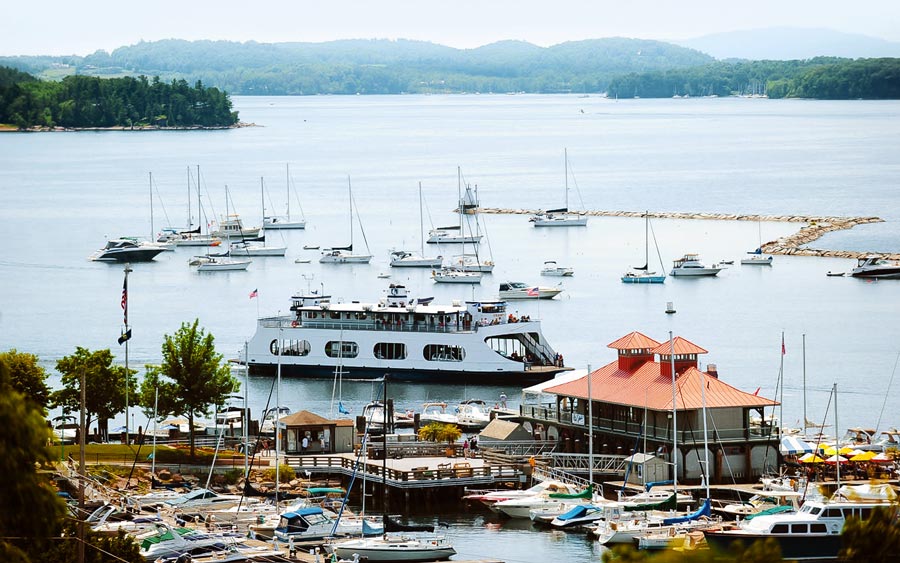 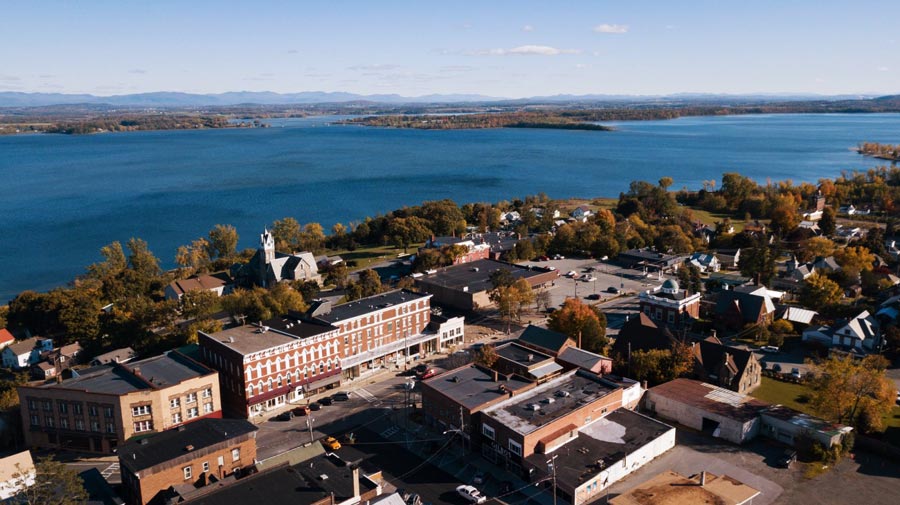 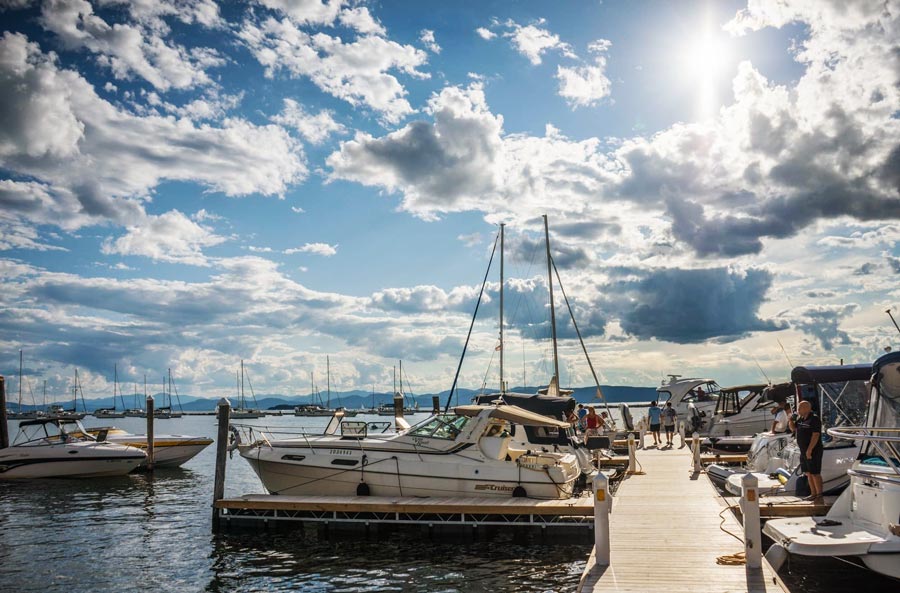 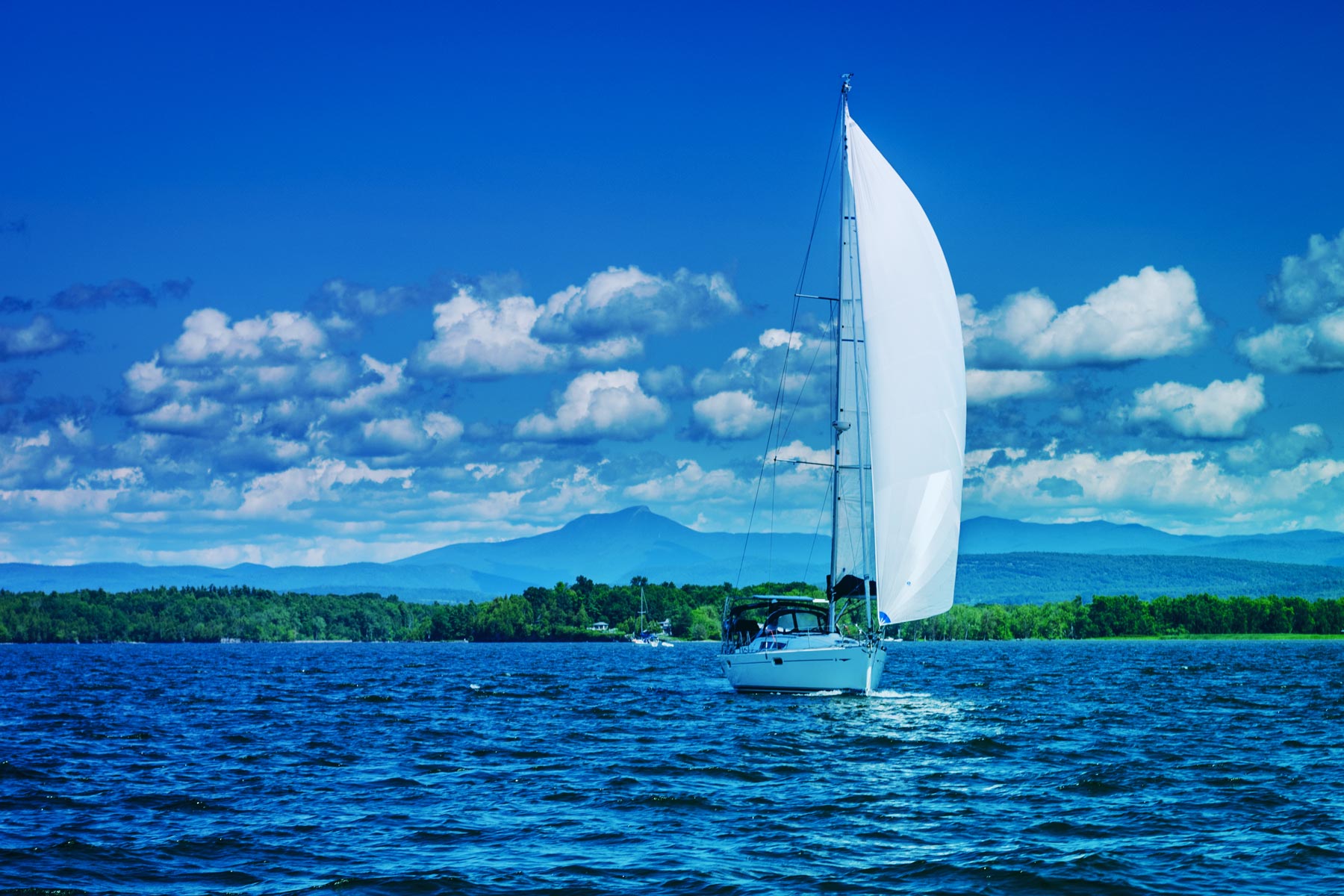 From Historic tours to Kayaking, Lake Champlian has many attractions, including some great Fishing Charter Companies and Sailing tours. Of course, nothing beats boating under your own steam, and with plenty of Marinas and boat launches on the lake, you will soon be getting out onto the water! Find out more about boats for sale in Lake Champlain on Boatcrazy. One of the hotspots for boaters is a slender stretch of water known as “The Narrows” with Indigenous territorial boundaries, shipwreck sites and ancient geology.

As Lake Champlain is home to the oldest known fossil reef in the world (450-480 million years old!), and some think that there may still be a dinosaur hidden within its waters - Champ is similar to the Loch Ness Monster, which many people have claimed to have seen!

As a popular boat marketplace around Lake Champlain, we
have something for everyone! 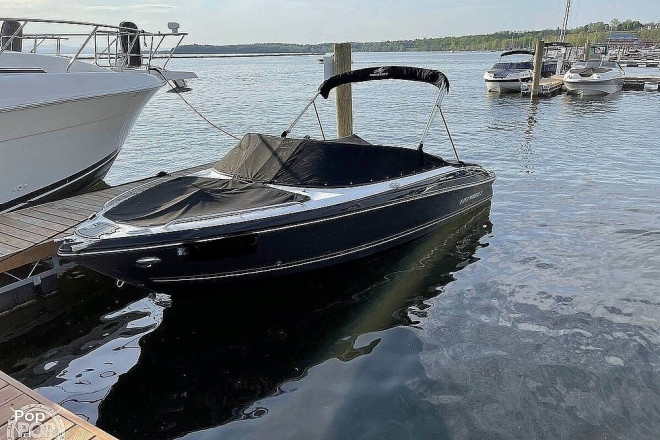 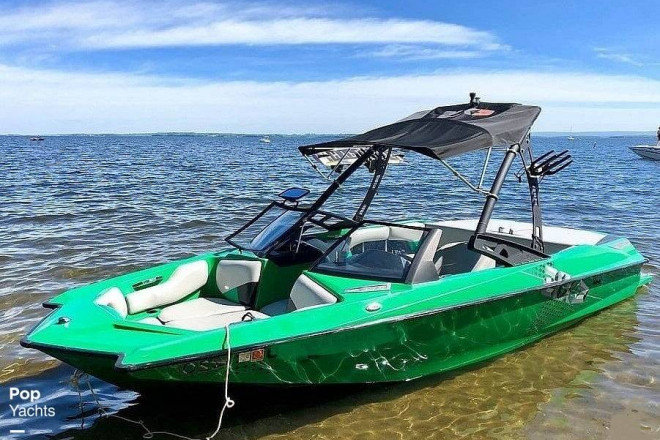 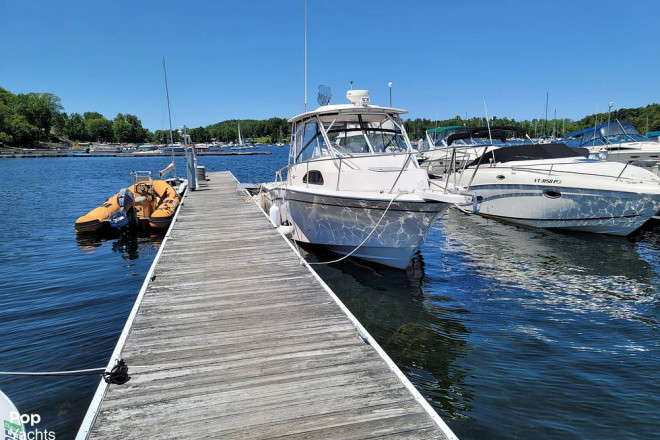 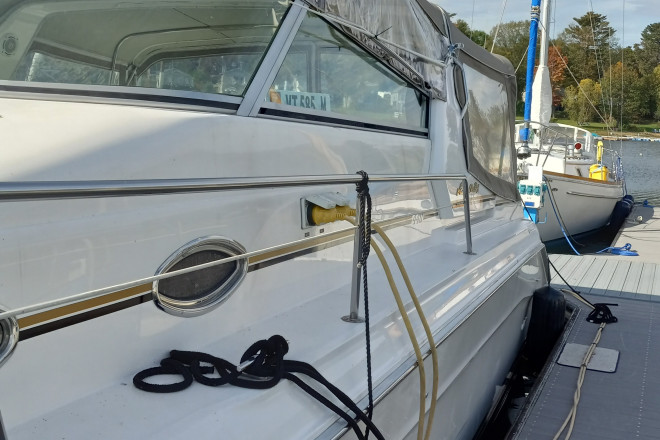 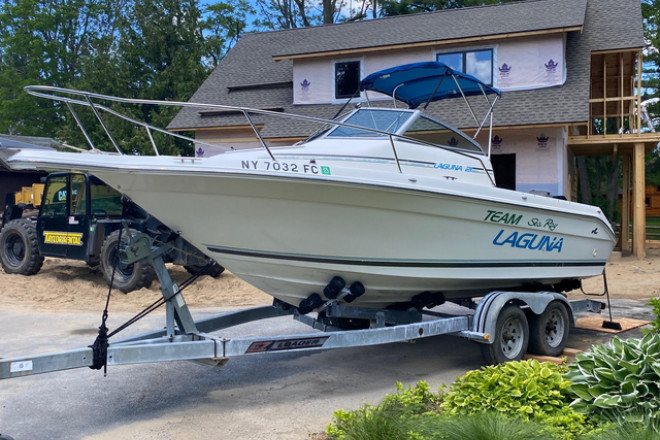 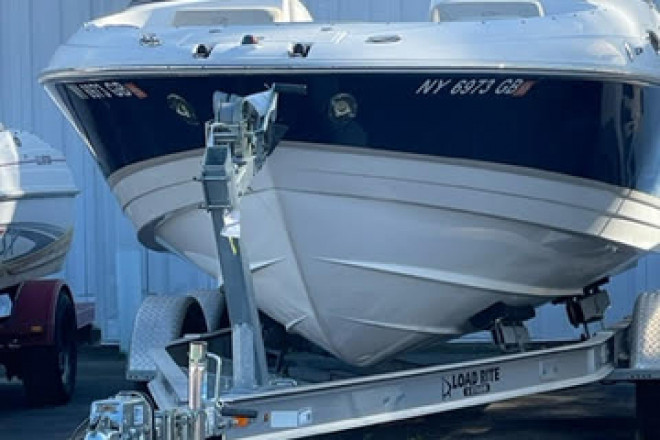 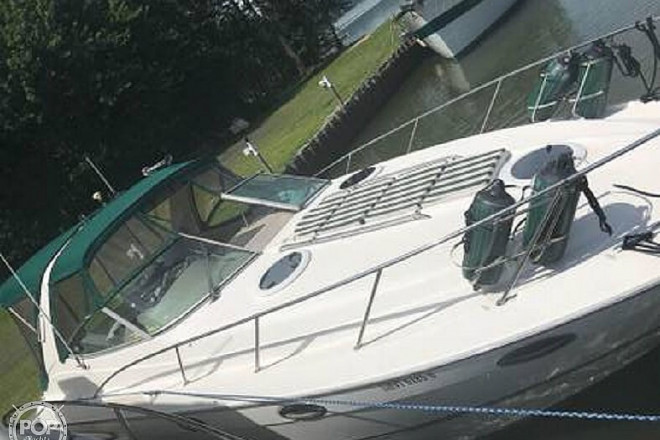 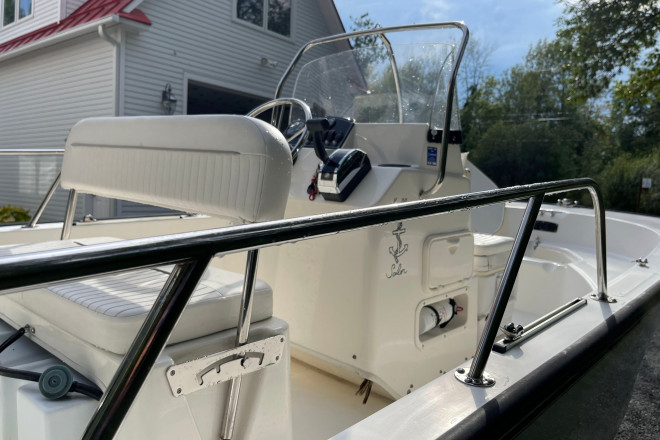 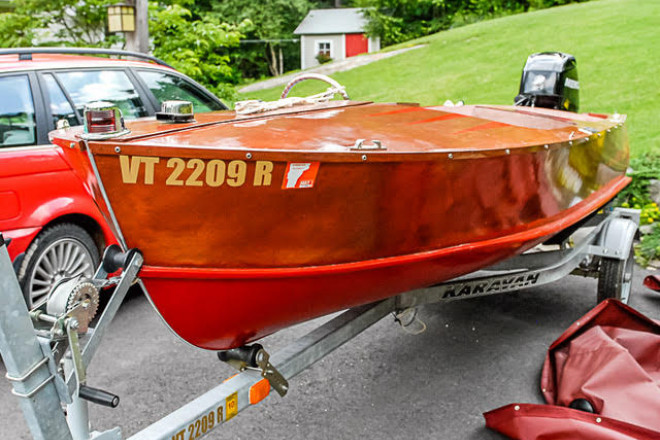 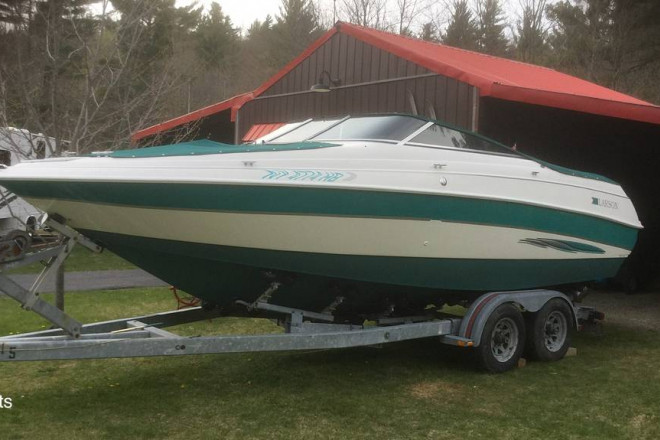 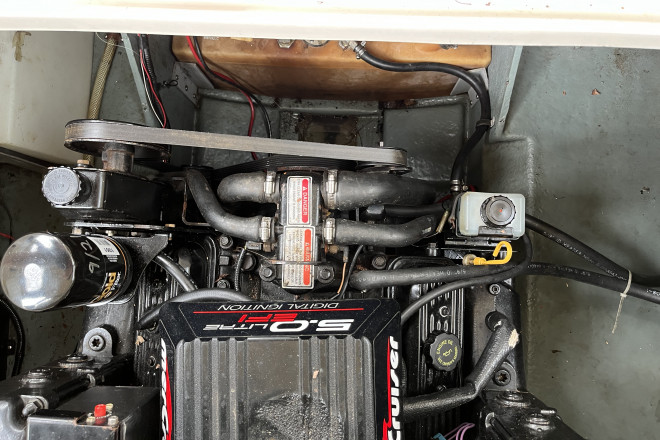 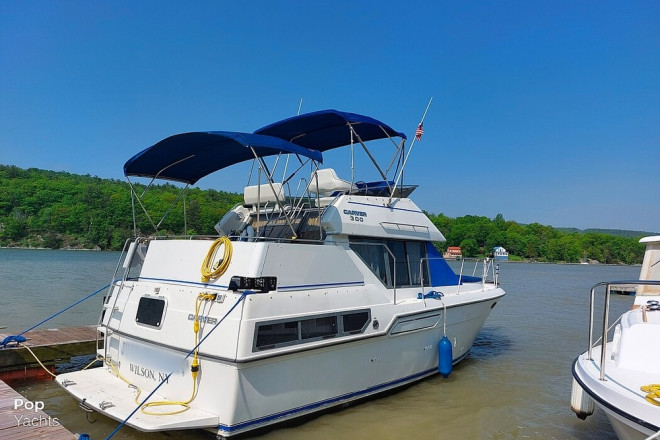 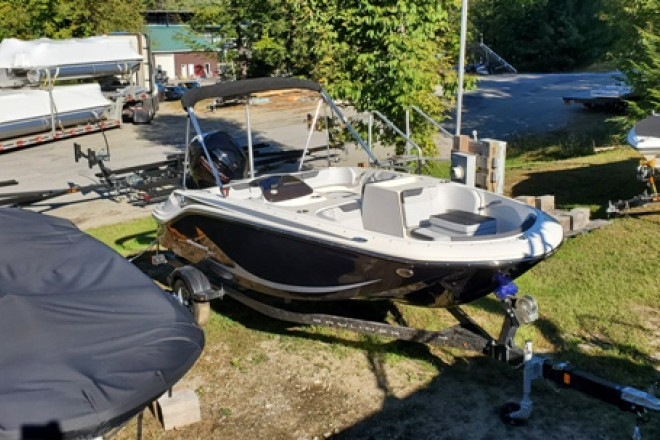 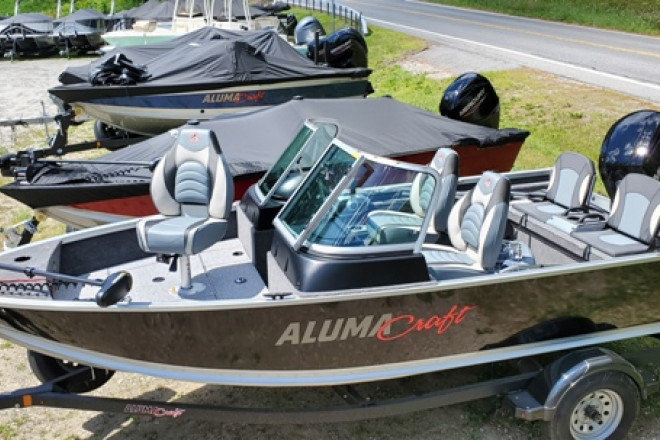 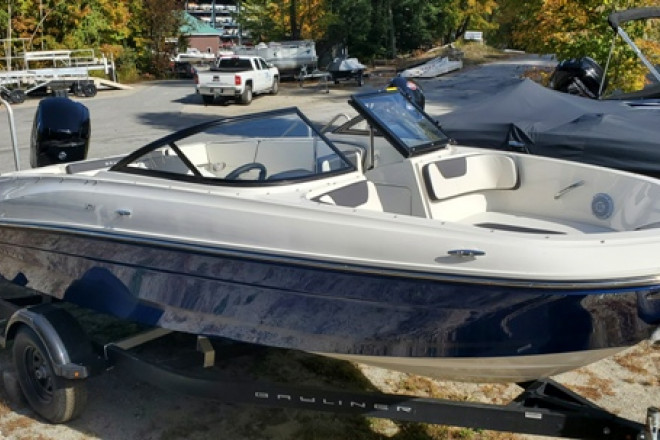 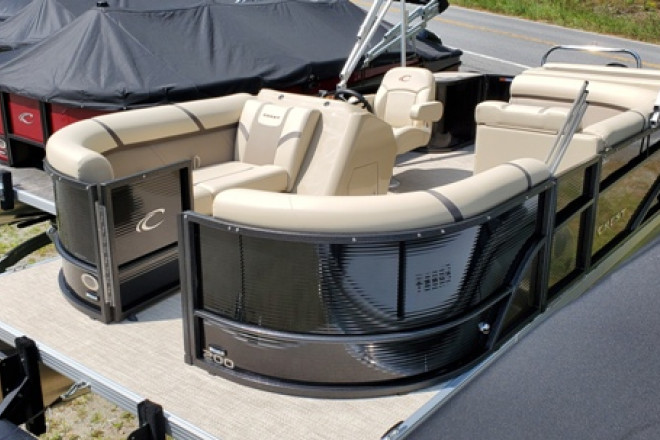 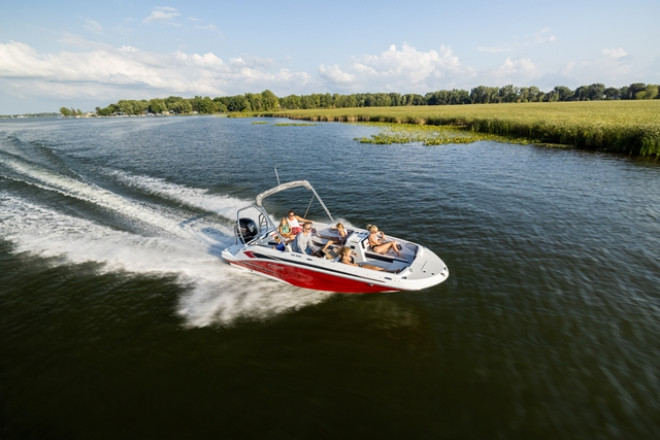