BoatCrazy presents an introduction to boat enthusiasts and communities in and surrounding Lake Lanier. A brief history, attractions and plenty of boats for sale.

Lake Lanier is
located in Georgia.

Just a 30 minute drive from the city of Atlanta, Lake Lanier is the largest lake in the State of Georgia with nearly 700 miles of shoreline spread over 38,000 acres. The lake is fed by the Blue Ridge Mountains, where the rain falls, runs over beautiful waterfalls, and then makes its way down to Lake Lanier via the Chattahoochee and Chestatee Rivers.

The History of Lake Lanier.

As Atlanta grew, so did its need for power, water and to diminish the floods that plagued the city, so the council decided to greenlight the Buford Dam’s construction. The dam would provide resources to Atlanta and strengthen commerce. Unfortunately, there were several small towns in the area that were occupied by farmers, Oscarville was one of the more well known towns. With the completion of the Buford Dam in 1956, Lake Lanier was finally filled in 1959 and the town of Oscarville became virtually non-existent, along with all the other towns! The lake is 152-feet deep at its lowest point, with building foundations and forests with trees as tall as 60 feet that still exist at the bottom! 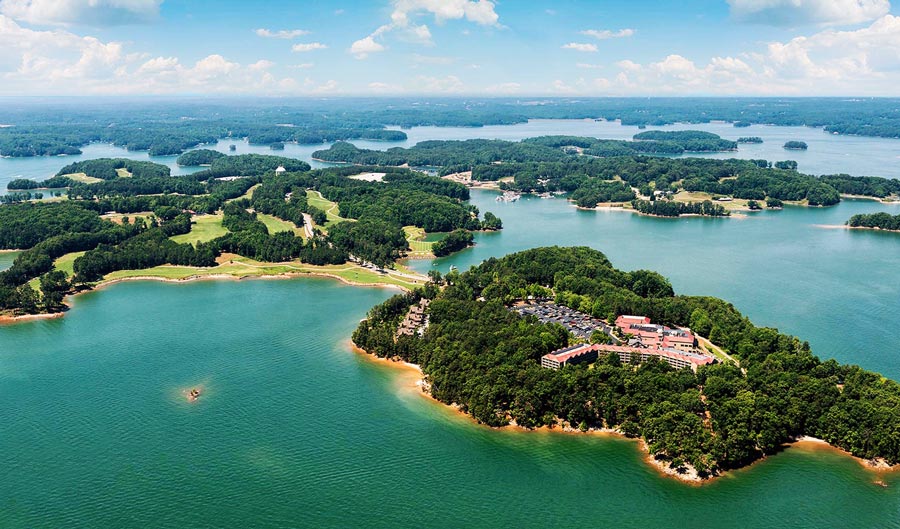 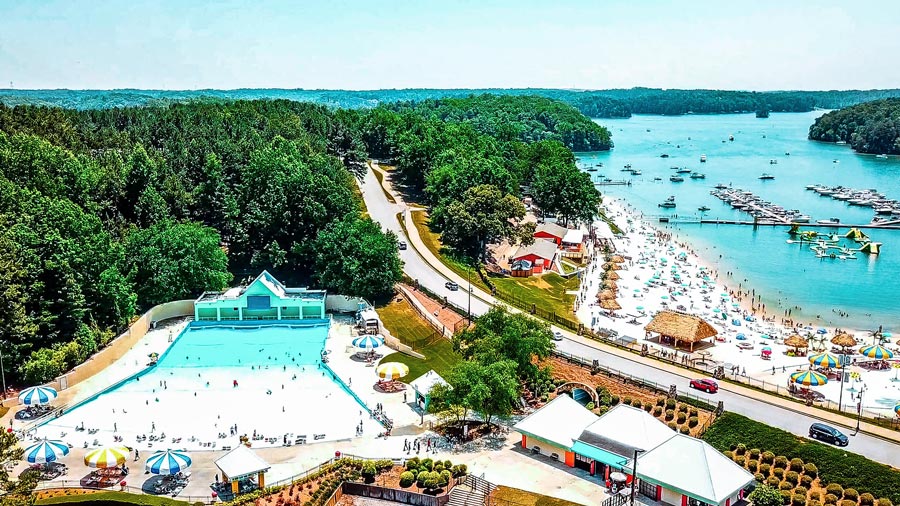 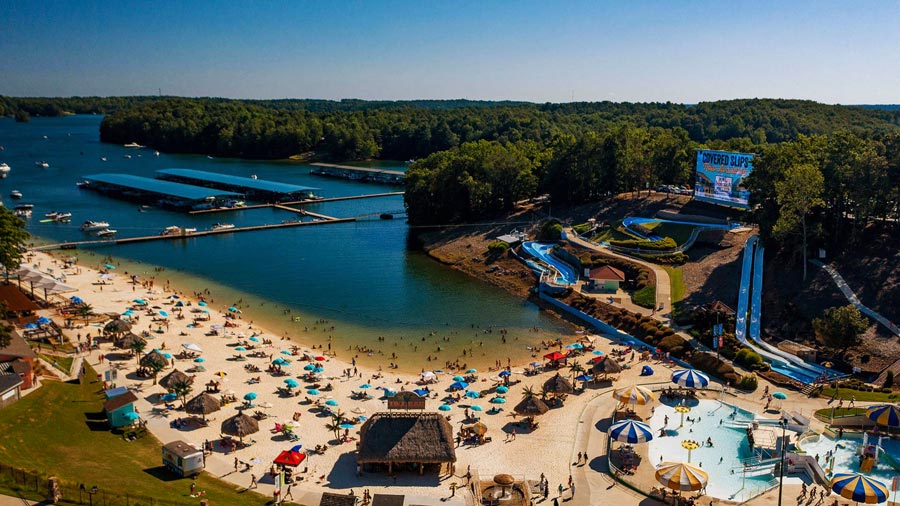 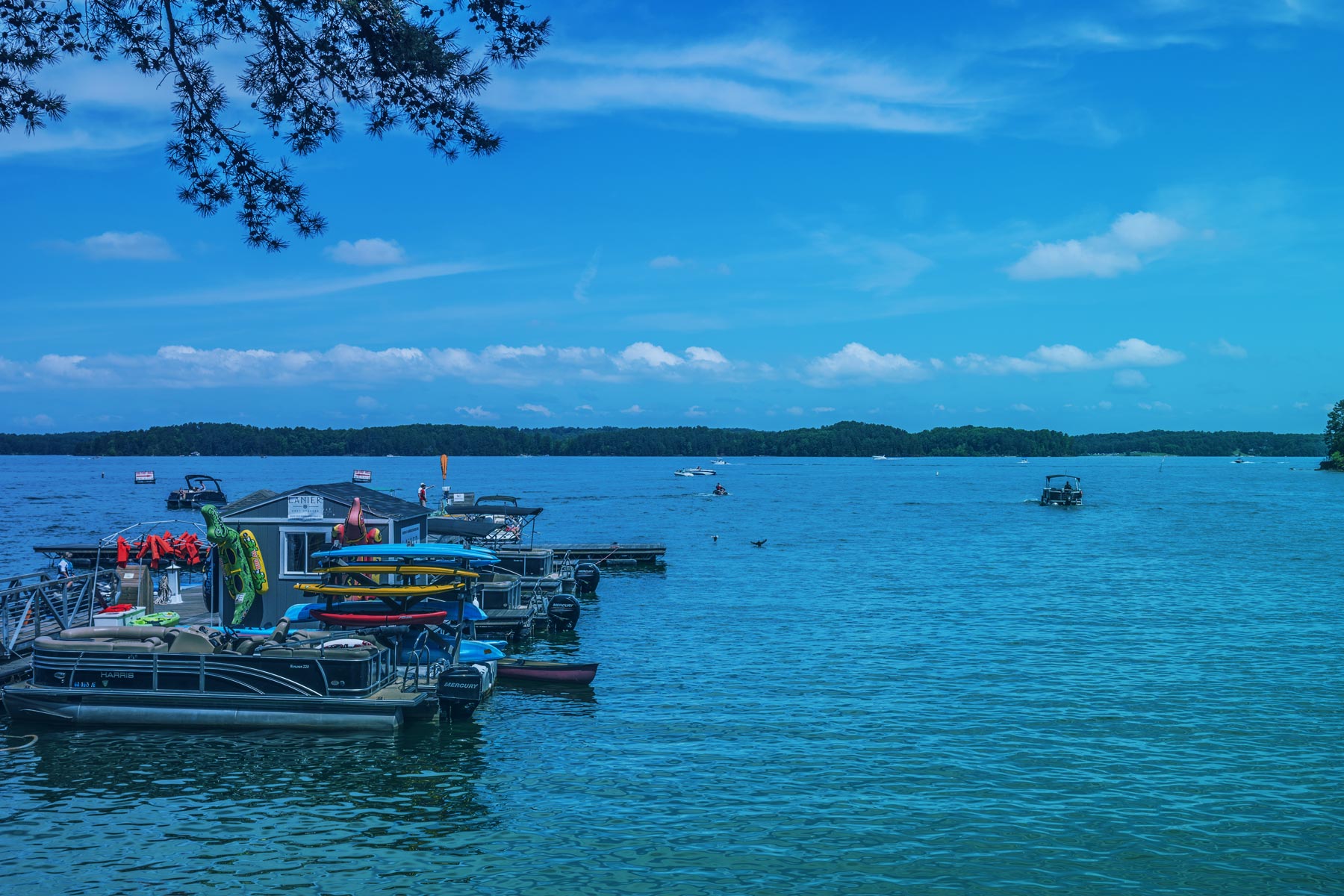 The 700 miles of scenic shoreline in the state provide an opportunity for outdoor enthusiasts to find their perfect spot. Popular activities like fishing, boating and camping are widely available around the lake, which include RV hookup, as well hiking trails, beach and picnic areas. There are also great golfing facilities, kayaking, water skiing and swimming areas. The lake is also well known for holding major wakeboarding and wakesurf competitions in and around Lake Lanier Olympic Park.

But with over 38,000 acres of sparkling waters and beautiful natural habitats, the best way to explore everything Lake Lanier has to offer is by boat. There are more than 100 free boat ramps, so there is a huge choice of where to launch your vessel into the water. There are plenty of boats for rental and for sale in the many Marinas and harbors dotted around the lake, so you can blast around on your speedboat ( there are no speed limits), watch the sunrise on your pontoon or rent the perfect boat for a weekend on the water. Boating on Lake Lanier is paradise.

As a popular boat marketplace around Lake Lanier, we
have something for everyone! 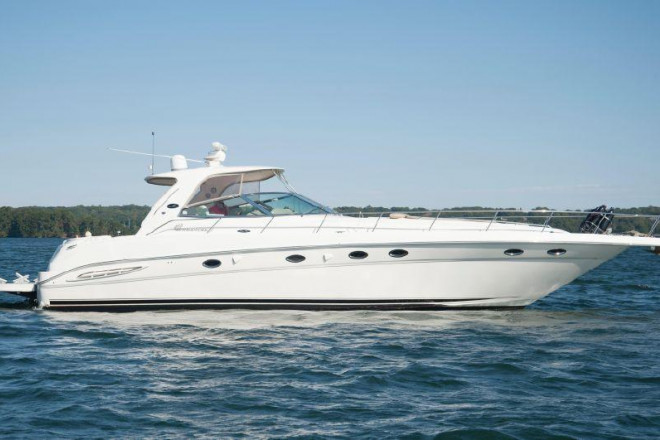 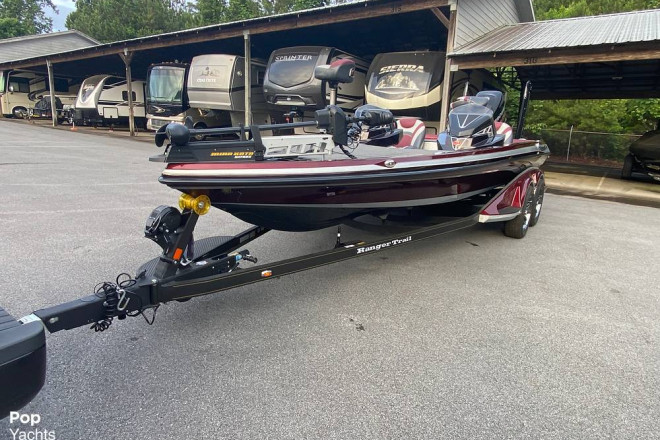 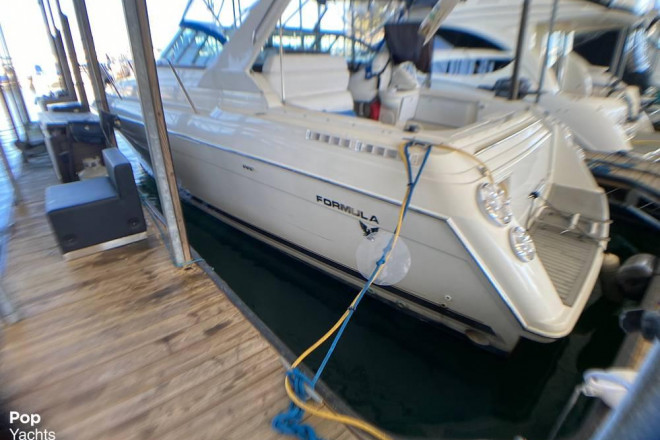 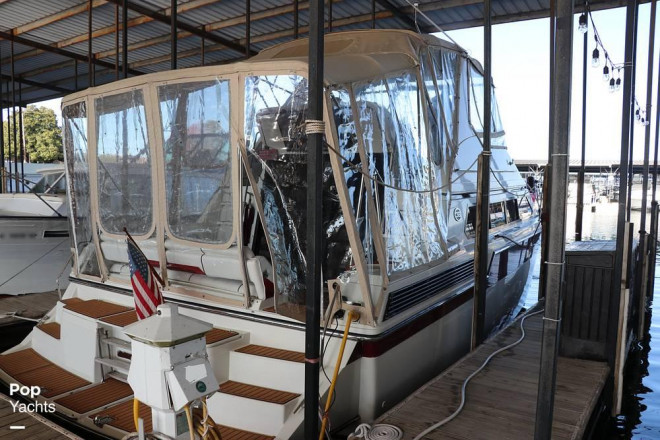 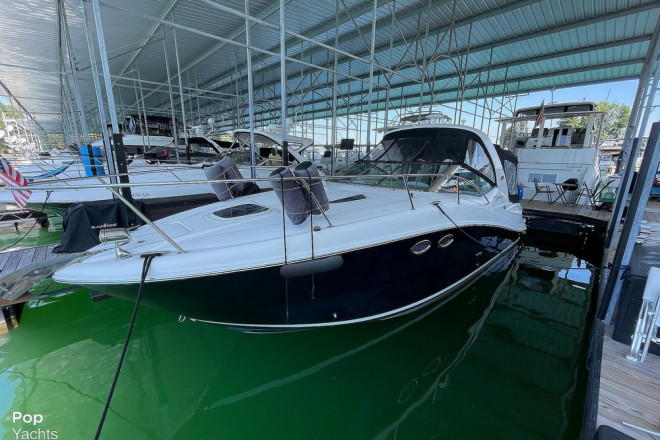 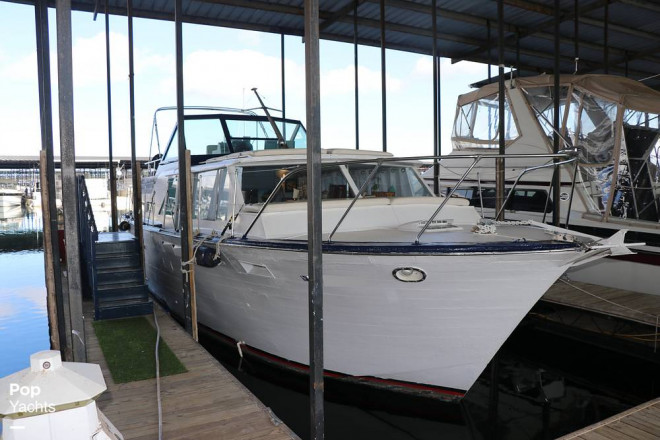 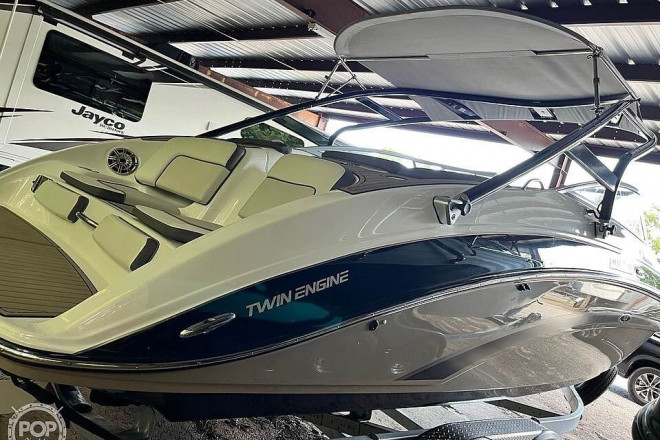 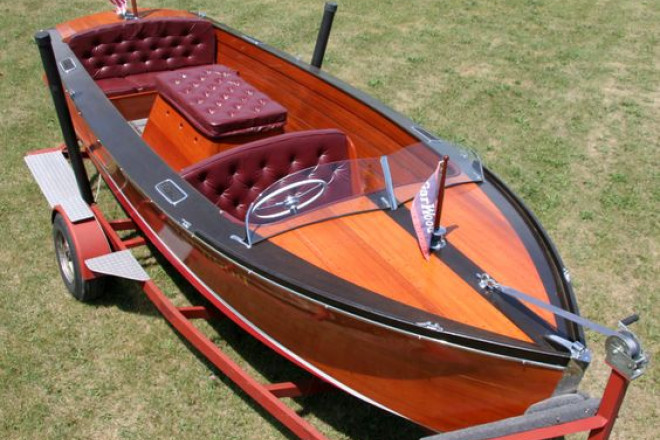 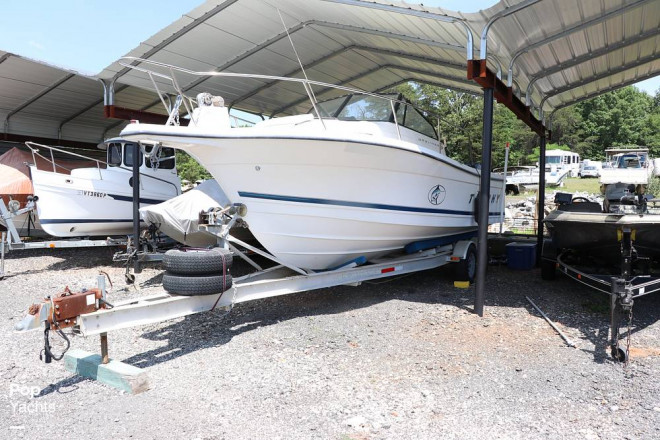 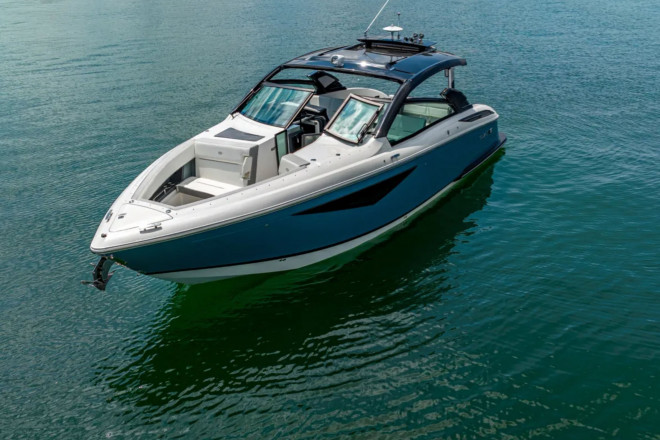 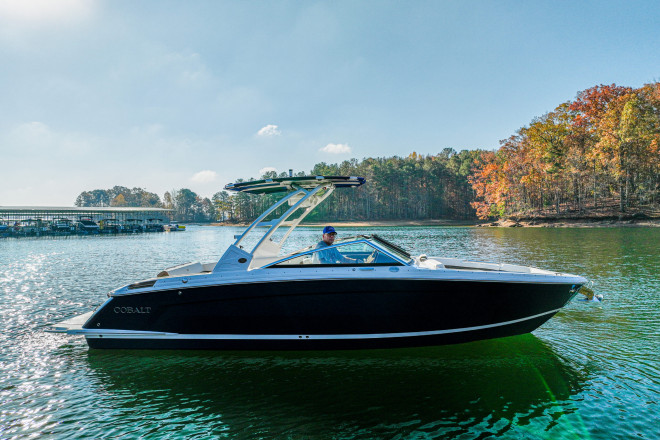 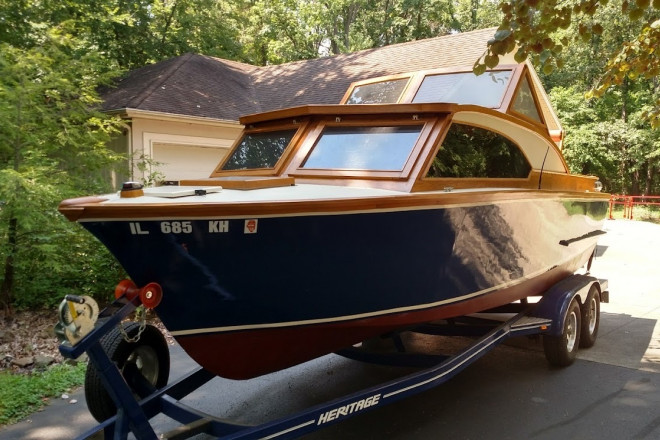 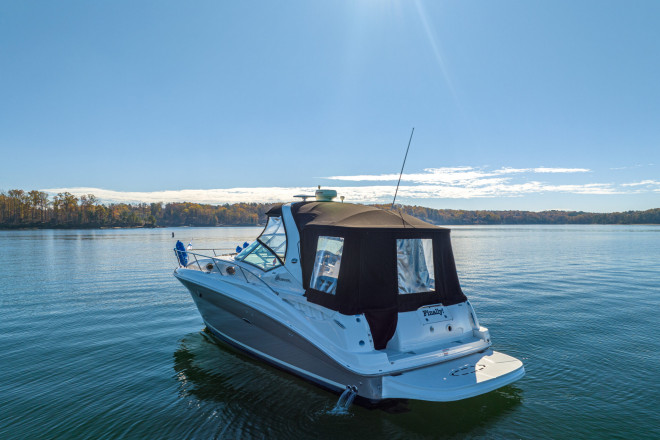 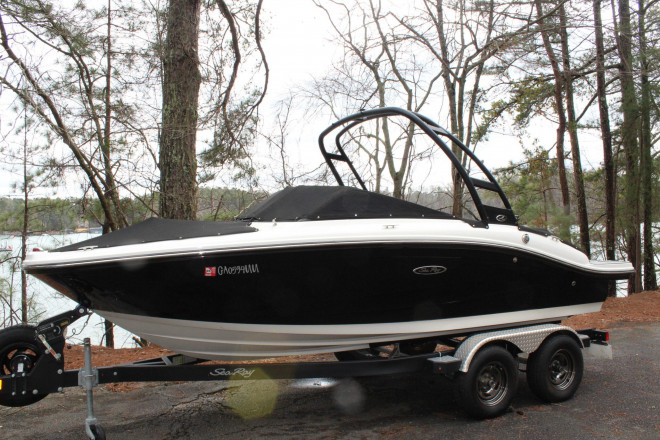 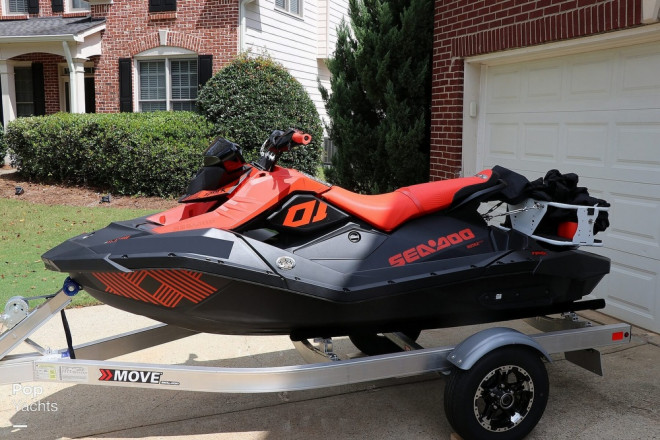